The biggest evolving institutions in the world include the music and fashion industry where innumerable songs and artists have come and gone, the same way some styles have also evolved.

We would go back in time through different strata of music existence in Nigeria to the days when a few women (Sasha P, TY Bello, Kemistry, Bouqui) held down the roots of what emerged as ‘Afrobeats’ music this day.

It was about the time when hip hop just woke up in Nigeria, even able-bodied men were struggling to see the daybreak.

These women stood up to toes with the male category of singers at a time when they did not have a voice as loud as we have now.

They insisted on being known for their craft, they made a living off it and they left their prints in the sand of time.

Gen Z kids need to drag their seats to meet one of them:

Known for her sense of style, depths of lyrics, and her Western perspective, Bouqi picked up her mantle of Queenship when she released a 17 track self-titled album B.O.U.Q.U.I.

That was the hugest any woman or even a recording artist could do at the time in 2007.

B.O.U.Q.U.I was a rebirth of her from the all-girl group she started at the wake of her career.

3 years down the line, she followed the groundbreaking move with her sophomore album, ‘Redefinition’ which produced a global anthem, ‘Mo Ri Le.’ 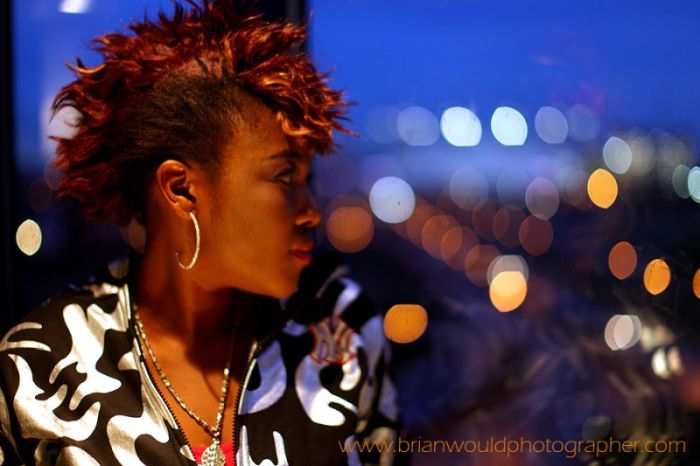 You were rather far away from the altar of pop culture if you did not vibe to ‘Mo Ri Le’ by Bouqui back then.

Redefinition album gave Bouqui the real essence of a thriving woman in the underdeveloped music industry in the 2000s.

She fueled the flame further in 2015 when she released her umpteenth single titled “UNSTOPPABLE.”

Her message in the song yet retains its depth for people not to give up the fight of destiny. 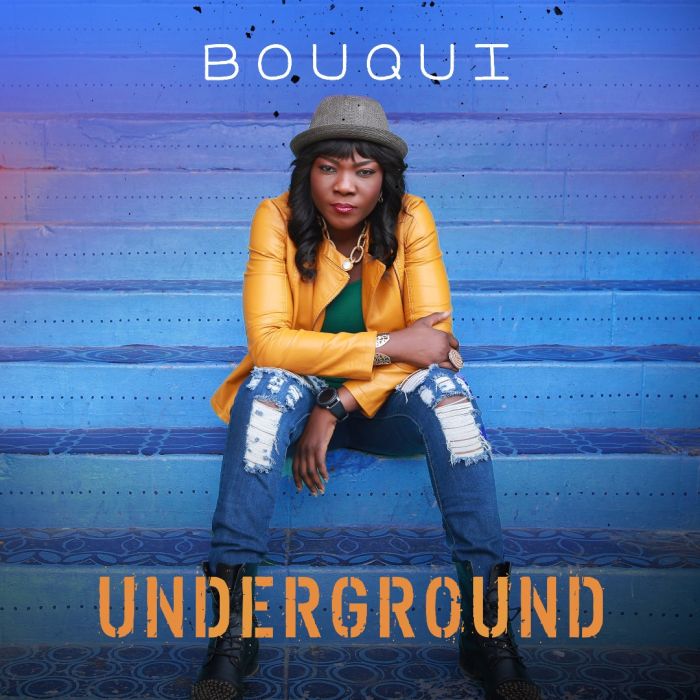 A decade down in the game, Bouqui premiered a single titled ‘Underground’ – a work of art that tells of a generation rising from underground and no one can hold them down.

Hasn’t that been manifested in today’s music game?

Bouqui’s craft was not only profound because she was a pioneer woman in the game, she indeed soared in a secular industry with a sound peculiar to her Christian faith.

Record has it that she toured 32 cities in the UK, 23 states in the US, 5 states in Canada, multiple states and cities in her homeland.

We may not wrap up this post if we continue to talk about her awards.

Let’s hear from you

What Are Your Thoughts About The Females In The Music Industry Today, Are They Making So Much Impact?

THROWBACK THURSDAY!! How Old Were You When These Songs Were Reigning?

The post #RetroThursday – Nigerian Music Through The Voice Of Bouqui In The Early 2000s (You Remember Her?) appeared first on Naijaloaded | Nigeria’s Most Visited Music & Entertainment Website.