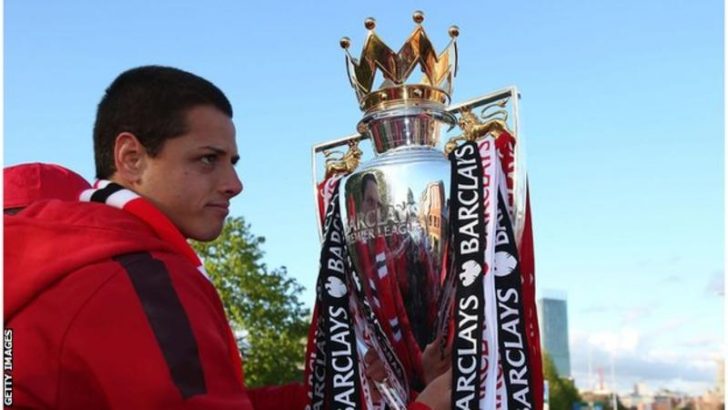 The Mexican, 31, has been struggling for games at Sevilla following his summer move from West Ham.

MLS and Los Angeles have long been seen as potential destinations for Hernandez given the massive soccer-loving Mexican ex-pat population in the city.

LA Galaxy have space in their squad following the exit of forward Zlatan Ibrahimovic at the end of last season.

Hernandez, who helped United win the Premier League twice and also had a loan spell at Real Madrid, is viewed as someone who can both maintain the club’s high profile and improve results on the field.

The Galaxy have not finished higher than fifth in the Western Conference since 2016 and won the last of their five MLS Cups in 2014.