Aymeric Laporte scored from a corner with just eight minutes left to give Manchester City the Carabao Cup trophy win.

Tottenham came very close to winning their first major trophy since 2008, but failed against Manchester City.

After the match, Son Heung-min was visibly emotional and reduced in tears at the loss.

The South Korean was quickly consoled by his Tottenham team-mates and some Manchester City players like Kevin De Bruyne and Phil Foden. 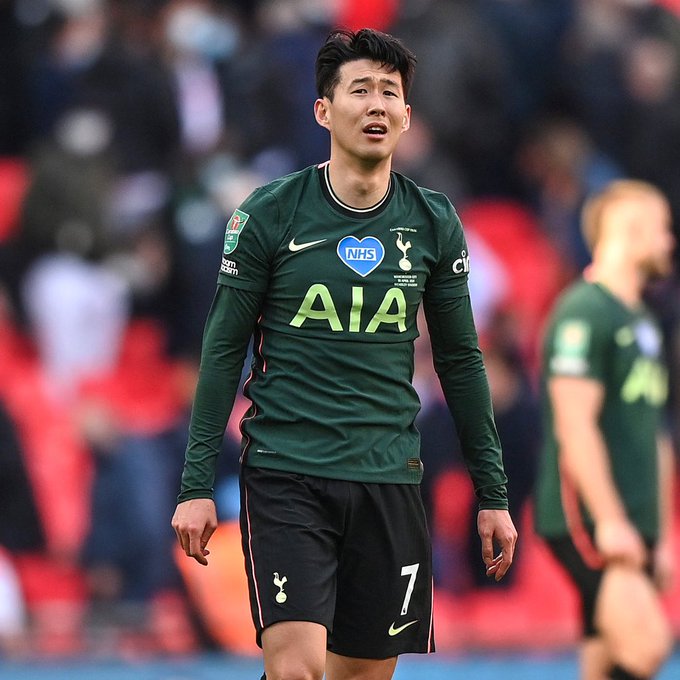 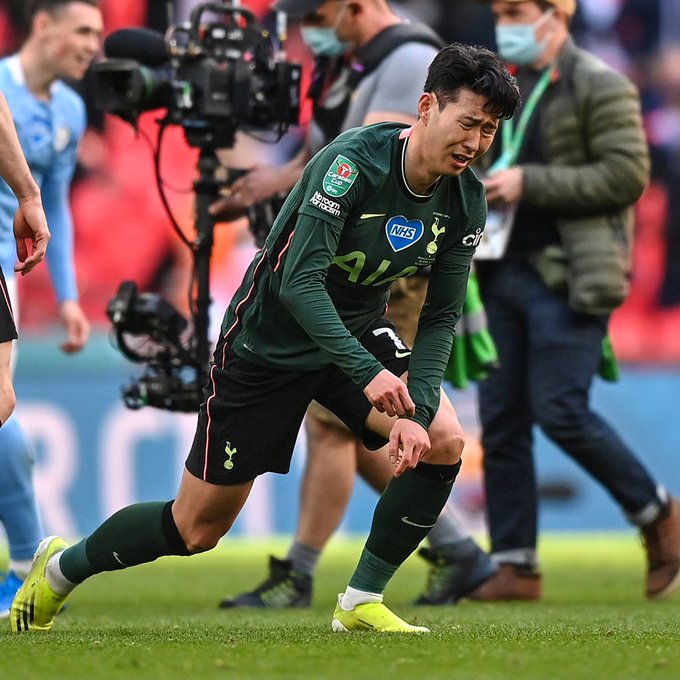 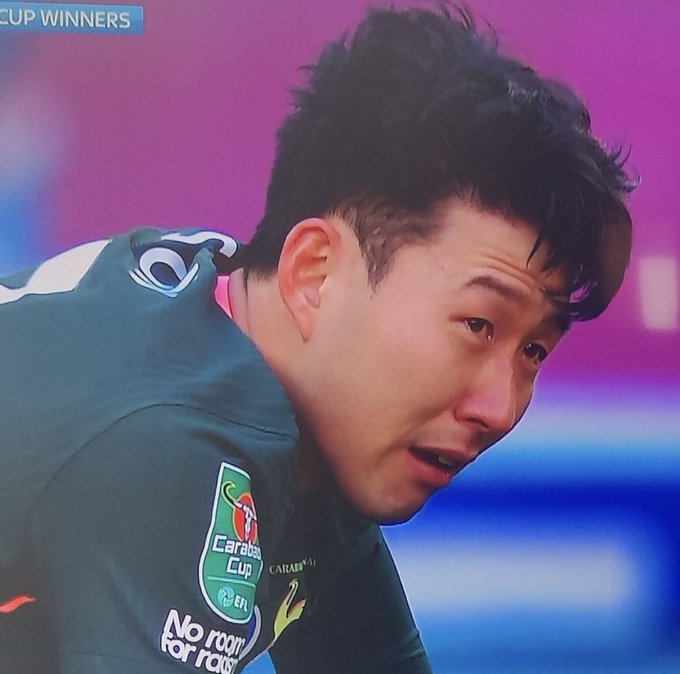 Watch the Video below:-